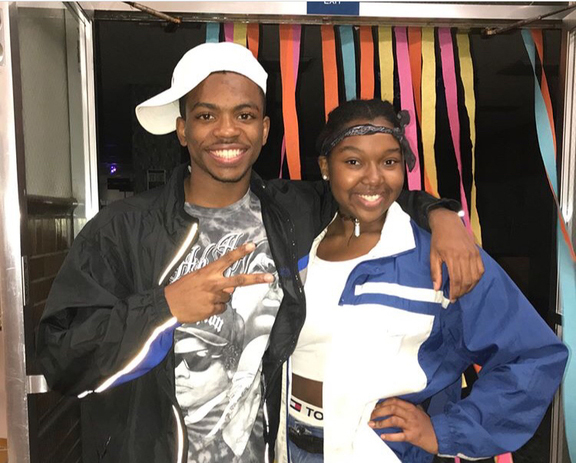 Back in September, one of the founders and two members of duPont Manual’s Black Student Union sat down for an interview. This is our second pre-taped episode airing due to the holidays — there was no live show last week or this week. Enjoy, and have a happy new year!

Several days before the end of the first semester, my students and I talked about the ways in which passive voice and euphemism are deployed by PR-savvy spokespeople to deflect responsibility from their clients.

A horrifying tragedy right before Christmas provided a real-life example.

Let’s start with the headline on the website of the San Antonio Express-News: “2 dead after BCSO deputy-involved shooting, manhunt through San Antonio suburb.”

“Deputy-involved shooting,” like its more common cousin “officer-involved shooting,” is an Orwellian euphemism which should never be used by any serious journalist. As I’ve previously explained, the phrase originated with the LAPD’s Officer Involved Shooting Unit and appears in no journalism style guides.

The story’s lead and second graf are as follows:

A 6-year-old boy was fatally shot when Bexar County sheriff’s deputies opened fire on a woman at a Schertz mobile home park after a lengthy manhunt Thursday.

The woman — a wanted felon and a suspect in a car theft — also was killed by the gunfire at the Pecan Grove Manufactured Home Community, located off FM 78 on the banks of Cibolo Creek.

I’ve added boldface to highlight the egregious use of passive voice. It would be very easy to rewrite these sentences in active voice:

Deputies shot the boy and the felon, who was also a suspect in a car theft, at the Pecan Grove Manufactured Home Community, located off FM 78 on the banks of Cibolo Creek.

There. Why is that so difficult? Why do so many journalists reporting on police shootings use this tortured, forced language?

My main theory is that many of these reporters are basically rewriting official police statements. This type of responsibility-deflecting jargon is frequently found in official statements from government employees. For example, watch this video that highlights the phrase “mistakes were made.”

Journalists, your job is to inform, explain, clarify, and “serve as an independent monitor of power.” Your job is not to rewrite government press releases. Everybody at the San Antonio Express-News who put their fingers on this story before publication ought to be ashamed of themselves. 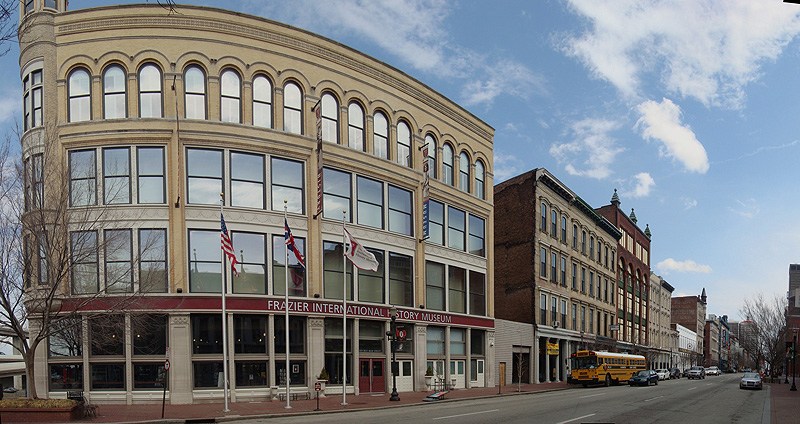 Due to the holidays, there will be no live show this week or next. Instead, today’s show features a recording of a panel discussion at the Frazier Museum titled “Real or Not Real? How Propaganda, Media Manipulation, and ‘Reality TV’ Impact Our Thinking.” The panel featured Rachel Platt of WHAS, Stephen George of Louisville Public Media, Robert Detmering from the University of Louisville, and FC2N’s host, James Miller.

At the top of the show: the #metoo movement recognized as TIME’s Person of the Year, why the term “silence breakers” isn’t 100% accurate, and why our institutions seem to be overflowing with people all too willing to either abuse power or facilitate the abuse of power.

At the top of the show we’ll talk about the “plutocratic insurgency,” embodied by the Senate tax bill, that’s transferring money from public projects such as education to private entities like private schools and setting up future austerity measures.